Bilingual classes – what makes the difference?

Pretty exciting. “Pretty exciting” is the best way to describe our last year in preschool. We will soon be the parents of a schoolchild. As well as all the excitement, we also had to deal with the question of finding the “right” school and the “most suitable” teaching concept.

Luckily for our son, this question was answered quickly. He wanted to go to the school that he had gotten to know through his “Schulmini project” (a project in German schools where preschool-age children visit a primary school to get used to it before attending full-time the following year) and where many of his friends from preschool were already enrolled. And just like that, we found his school! Thanks to another family that we were friends with, we had the chance to visit one of the bilingual classes. Our son was immediately thrilled when he found out.

So we looked at the bilingual concept in a bit more depth. Initially, we worried about whether learning the basics of subjects like mathematics and German could be complicated by bilingual teaching. The good experiences that we heard about from other parents, whose children were already being taught bilingually, got rid of any doubts that we had so we registered him for the bilingual classes and got the confirmation straight away.

Just a few weeks after starting school, he started to learn his first words, sentences and songs and showed them off proudly at home. Since then, we always have moments where he speaks and understands English. 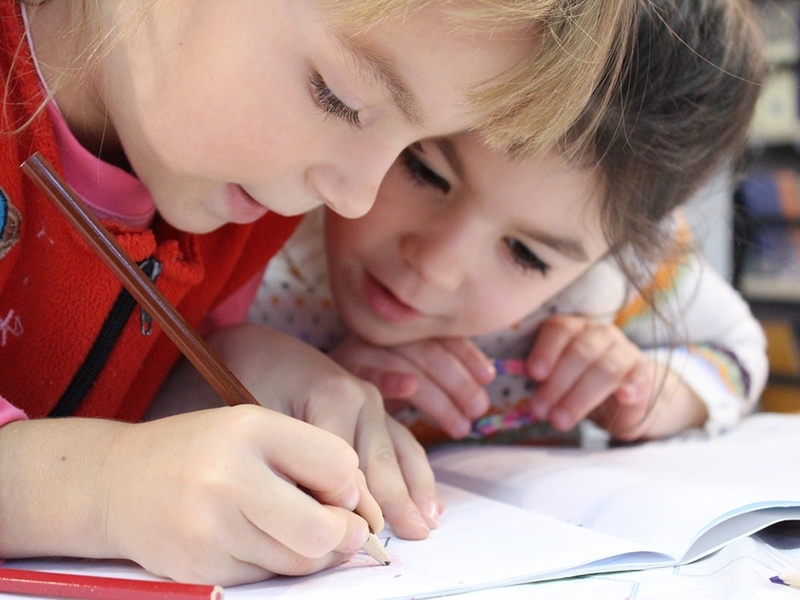 Even though we were unsure to start off with, we are now very happy with our decision. For us, it is not the number of English lessons that makes the difference to bilingual teaching but the great openness towards a foreign language, which is no longer a foreign language to our son but his second language.

› To the report overview

We need your help!

The project “Bilingual Education Lübeck” is solely financed through donations. If you could support us in any way, we would be incredibly grateful. We will of course provide you with a donation receipt. Thank you very much for your support!

You can find more information in our Sponsors’ Association flyer (PDF).

Donations by bank transfer
Please transfer your donation to the following bank account: